Geoff Harris spent 15 years at Microsoft in engineering leadership and executive leadership positions. His career at Microsoft began in digital media where he ran the Windows Media Player team. He then moved on the mobile space where he founded the first mobile services team within Microsoft, growing the team from zero to 250 in just over a year, which included a medium sized international acquisition. Geoff was then General Manager for the Speech and Natural Language team where he led advancements in Speech Recognition and Natural Language Processing which were shipped in Xbox, Windows Phone and Cortana.

Geoff was an active angel investor with a portfolio of more than 40 investments. He has become heavily involved in promoting angel investing within Seattle in an effort to grow the funding ecosystem for local startups. Geoff is an avid musician.

Geoff holds a BA in Political Science from Brown University. 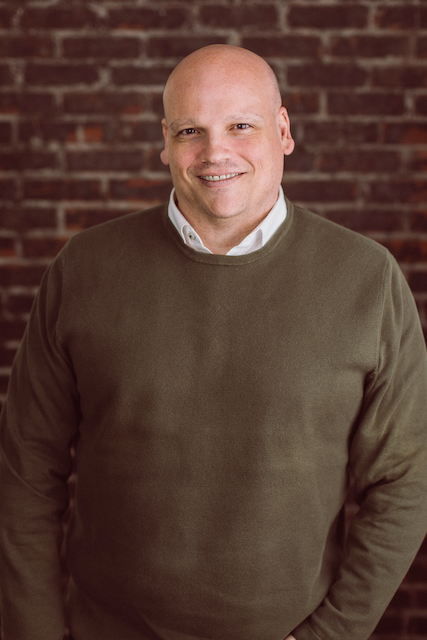